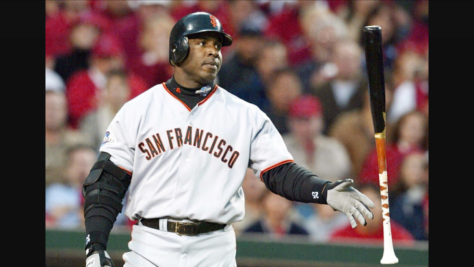 Some of you may not agree with me or say this is just another Hot Take, but listen to what I’m about to say. I’ve said it my whole life – Barry Bonds is the greatest baseball player of ALL TIME. Point blank. Steroids or not. He was on the path to being the best since the late 80’s, and if the MLB didn’t allow the steroid era to happen, he would be a first-ballot Hall-of-Famer and without a doubt, the greatest to ever do it.

For starters, let’s take a look at the stats from his first ten years in the league.. 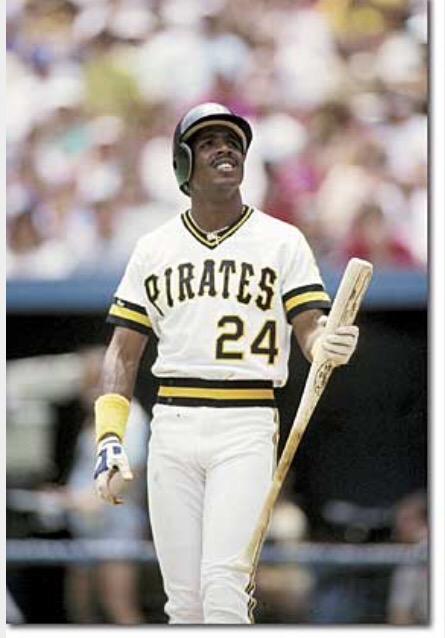 And that’s not all. He was fast as a bastard too. He averaged 34.5 stolen bases per season throughout that ten year period. Still to this day, he is one of FOUR players EVER to hit 40 home runs and steal 40 bases in the same season. 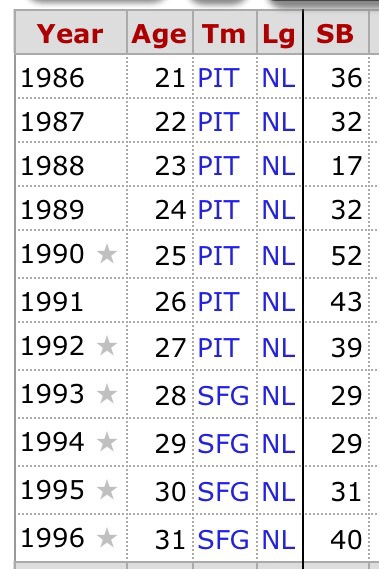 For ten years Barry Bonds killed the game of baseball – and barely anyone noticed. Assholes like Jose Canseco had already started juicing and putting up unnatural numbers by then, and Bonds’ records were all but forgotten by the time Mark McGuire and Sammy Sosa came on the scene. 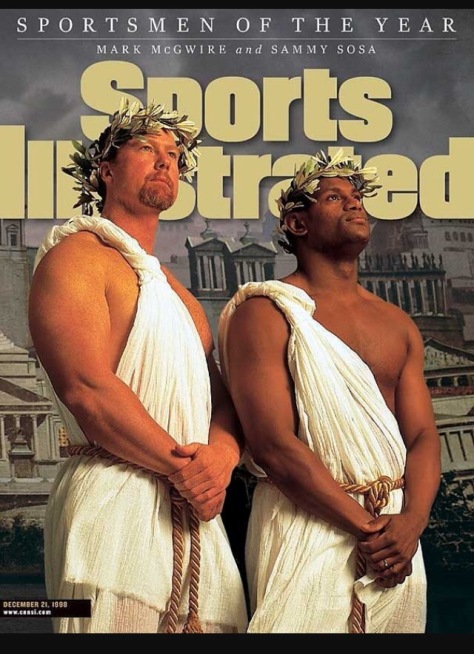 If you believe that Barry Bonds started using steroids before 1998 you are dead wrong. He was caught in the middle of a shitty situation and had to make the decision to cheat in order to keep up with the other guys. Not that he had to “keep up”, but he knew he was the best player and he simply did not want the home run numbers to hold him back.

Other than that 73 home run season(which should still count because of the absurd number of steroid users), the numbers are pretty similar. Pitchers were juicing at the time, and so were most of the big time players on each team. Barry Bonds still out-played all of them. You could take a Steroid-less Barry Bonds and put him in any era throughout baseball history, and the numbers will still speak for themselves. But don’t former commissioner Bud Selig that.. 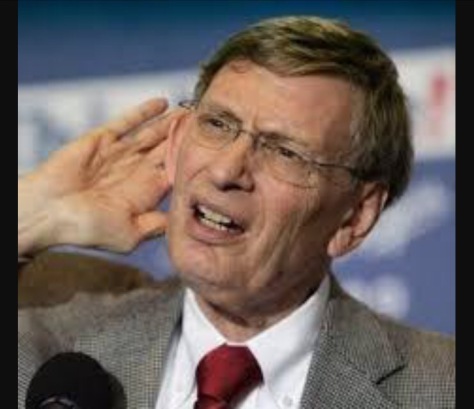 Since the MLB’s rampant steroid problem was uncovered in 2006-2007, the game has changed a lot. I’m not sure if it has changed for better or for worse, but even with some of these young studs who play today, there will never be another Barry Bonds. It is an absolute shame that he wasn’t inducted into the Hall as soon as he became eligible. The league is just ignoring the fact that they allowed the entire league to do steroids for over a decade, and in turn the Greatest of All Time is still waiting for his vindication. I would expect this from the NFL, but not Major League Baseball. If this ignorance lasts much longer, there is honestly only one option for me..

I know it is difficult to gauge when the league will allow Barry Bonds his rightful spot in Cooperstown, because you figure once they let one “steroid guy” into the hall, it could be a problem when it comes to choosing future steroid-era members. So here’s the deal: Barry Bonds WILL be given his Hall-of-Fame plaque, and I just hope the MLB decides to give it to him while he’s still alive. If Barry Bonds dies 20 years from now, of course they will let him in. There’s no way they could not. But that’s not good enough. Justice needs to happen during his lifetime or I’m done. No more Sox games, no more MLB apparel, nothing. Baseball will die along with Barry if he’s not recognized for his greatness while he’s still breathing.  And Im not talking about that spot as a hitting coach in Miami either. That’s still not enough, MLB.

-P.S- How about my boy Barry crushing every Marlins player at the team’s unofficial HR Derby??Put this guy back on the diamond immediately and the Marlins will be a playoff team. 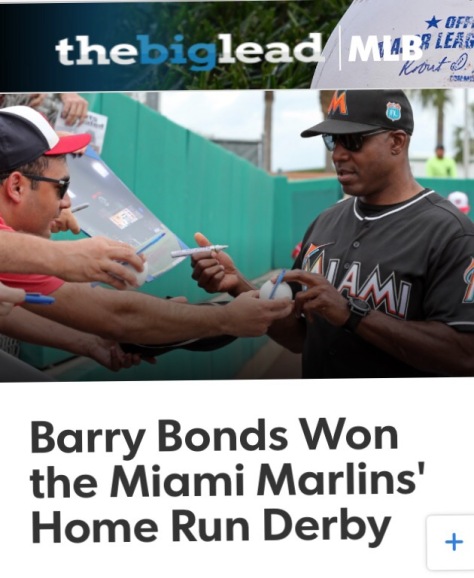